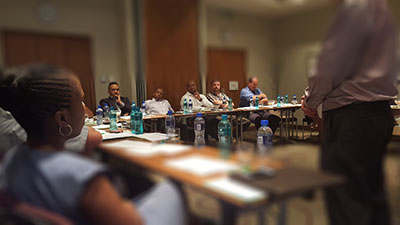 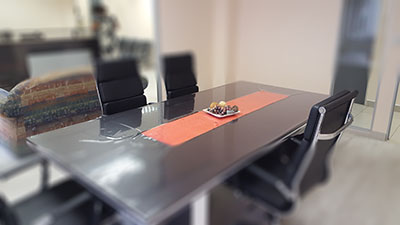 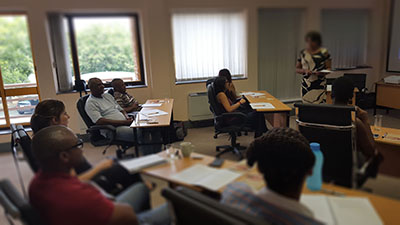 Leading Edge Business Solutions began in 1996 as an IT consultancy, with a primary focus on Linux solutions, support, and Linux Training. Our vision was then to take Linux into the business sector as a viable and excellent alternative to proprietary brands.

10 years on, Leading Edge merged with Intoweb Design to combine the skills of the 2 companies, providing a High level of service to the internet industry in South Africa, growing many competent web developers, Linux support technicians, programmers, and office staff in the Intoweb Academy. The service excellence in the field of Linux support expanded into the field of web hosting, where high end web and mail hosting was provided for clients, both on our own servers, and by rolling out solutions for them.

Towards the end of 2010, The decision was taken by the directors of Intoweb Design, that the 2 companies should once again walk separate paths. The focus in Leading edge would be two fold, One, a continued excellence in training in all fields currently being covered by the Training division, and Two, the growth of Linux support and Linux projects to service the needs of an industry growing more and more tired of mediocre software and systems from the proprietary vendors, and the lock in created by such.

As we did in the past, we believe that Linux can provide businesses and the community with reliable IT solutions without the fetters of expensive and restricting licence agreements, and We are still committed to promoting the benefits of using Linux to the business community. We are passionate in our belief that Linux is an affordable and excellent alternative to proprietary server and desktop applications, and would like to see Linux becoming more of a key tool in the development of our future IT industry both in South Africa and the rest of Africa.